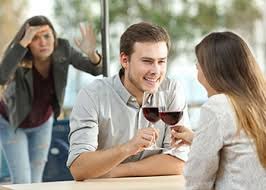 If you want to cheat, it means there is something fundamental about your current relationship that isn't satisfying all your needs. Which is ok, but you tell your partner this, and discuss it with them first, before heading into an online portal.

Or you think that the grass could be greener. Which is ok, but you tell your partner you think the grass on Tinder is greener, and give them the choice to say "go fuck yourself". Or, if she's more polite or perhaps more invested in the relationship than you, it gives them a chance to look at things from a different perspective ie. had they become complacent, taken too much for granted, stopped telling the other person just how much they mean?

Relationships are full of potholes. Some are little bumps that open up during a heavy downpour. But some are cavernous sinkholes, that swallow you up when you fall into their vortex.

The thing is, they're made up of people. Human beings. And human beings are flawed and often stupid, but they're also a big cosmos of emotions and feelings. And intelligence. Which means pretty much most of the time, we know right from wrong.

If you want to cheat, then first you need to leave.

Stop thinking you can have your cake, and eat it, then order another one from a different shop that doesn't know you ate a cake an hour ago. 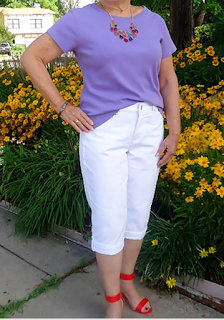 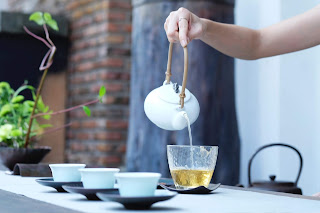 I politely asked the waiter to bring me another tea bag in an attempt to make the aforementioned pot stronger. After watching him sniff his nose in disgust, and flounce off to the kitchen, he returned five m…